I’d think these are the same person: 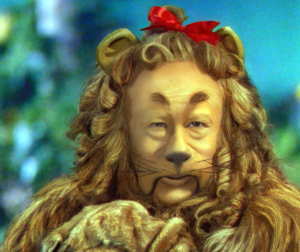 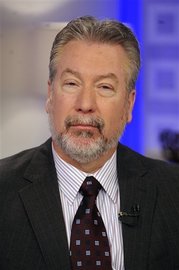 I got an email a few months ago comparing a bunch of people’s faces to other pictures.  It was funny to see the resemblance between people you wouldn’t have otherwise thought about – like the two pictured above.

For those of you who don’t know, Drew Peterson is a former police officer who lives in the suburbs of Chicago.  He is somewhat of a celebrity these days because his young 4th wife Stacy went missing over a year ago.  During the search for her, his 3rd wife’s body was exhumed and another autopsy was performed.  Following this autopsy, they changed the 3rd wife’s cause of death from accidental drowning to homicide.  This and other aspects of this case always point to Drew being responsible for some sort of foul play on Stacy.  The man is very smug, and some of the things he’s said to the media are shockingly rude and callous toward Stacy.  He is an infamous jerk, and I think he actually likes the public and media attention.  I’ve take an interest in the case because I’m originally from the area where they lived, and during the national coverage of this case, I follow along, knowing the towns and areas they’re talking about.  Drew was on the Dr. Phil show the other day, and he was smug as ever…  He is in court currently on a weapons charge, and I got the idea to compare his picture to the cowardly lion when someone posted a comment on the story on dailyherald.com – good observation!  If I can dig out that original email comparing the pictures, I should post it on my blog and add these two to the email!